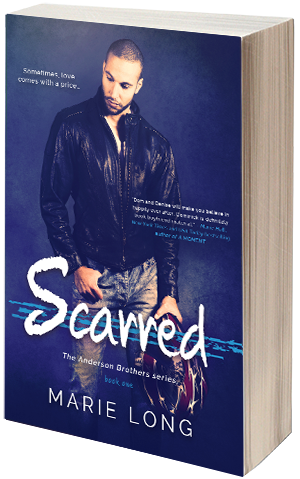 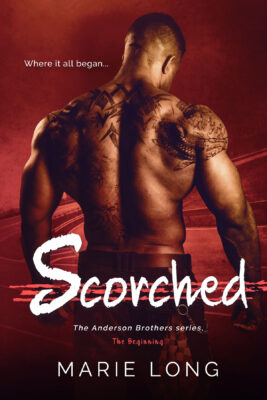 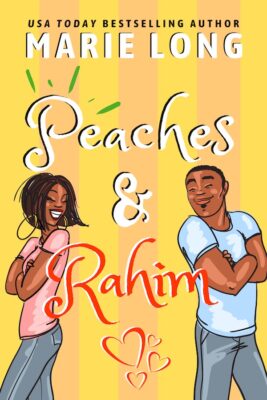 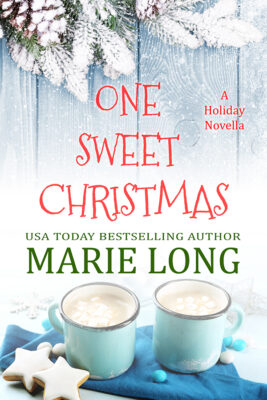 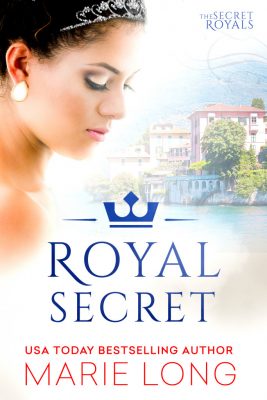 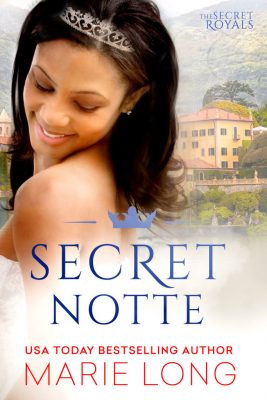 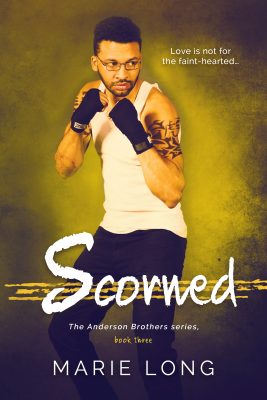 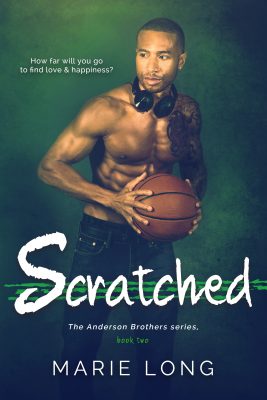 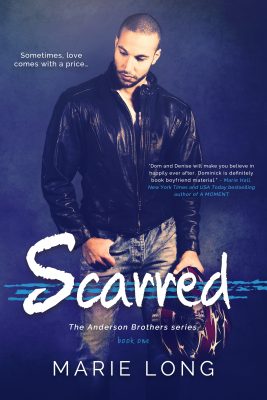 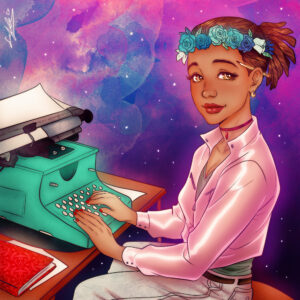 Marie Long is a novelist who enjoys the snowy weather, the mountains, and a cup of hot white chocolate. She’s an avid supporter of literacy movements.

Marie enjoys writing romance stories, from super-sweet, to extra spicy. Her books feature diverse characters and relationships, because she believes everyone deserves a happy ending.

When you pick up one of her books, you can expect to fall in love with bikers, shifters, rockstars, and always see happily ever afters!