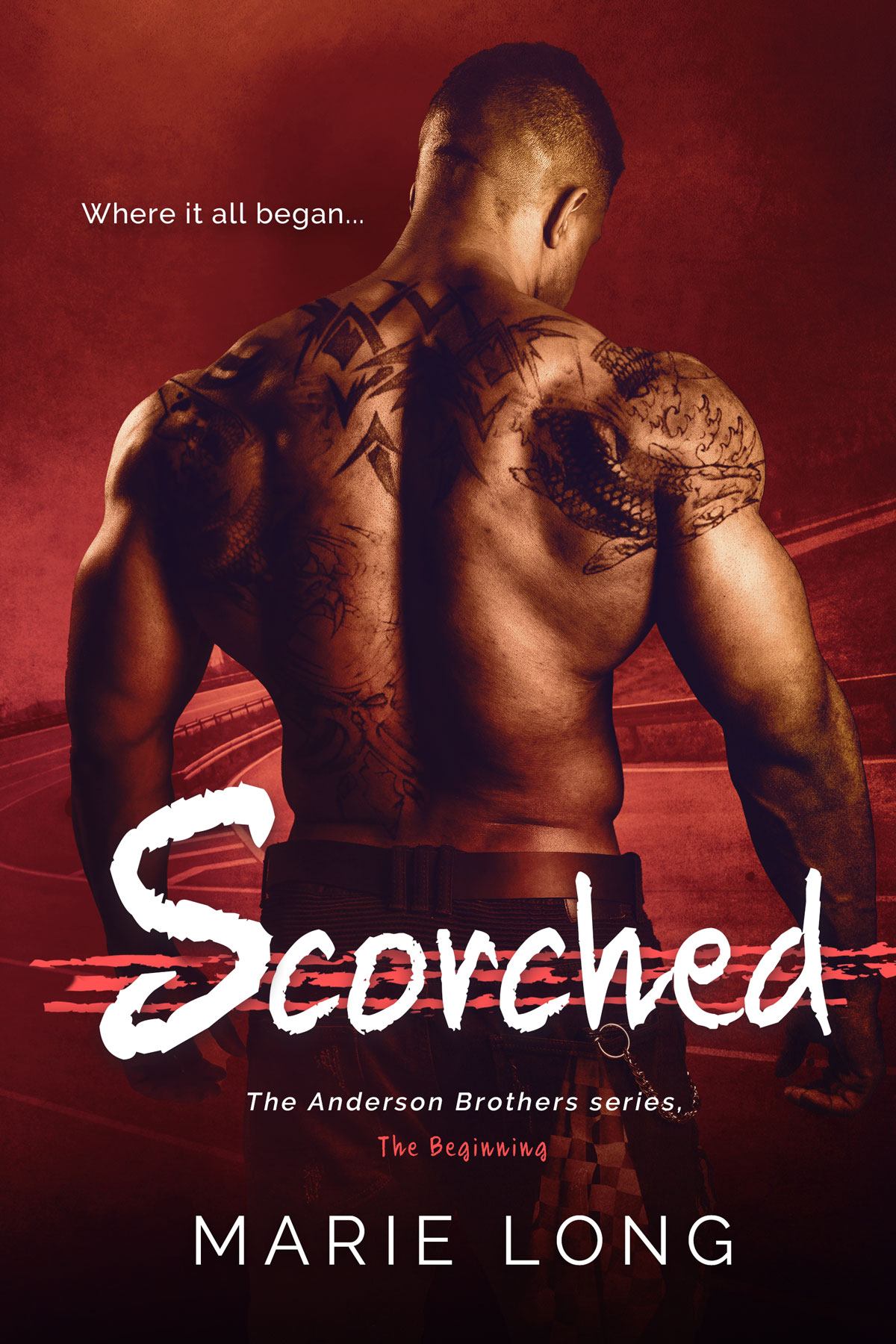 Where it all began…
Adam Anderson thought he was drag racing against his biggest rival. Instead, Cassandra, who is as beautiful as she is talented behind the wheel, was the one gunning her engine against him. Despite being furious over the trick, Adam is drawn to the intriguingly mysterious woman.

Unfortunately, the street racing stakes have been raised dangerously high and no one is safe. Gunfire. Deadly violence. Rival crews will do anything to win. No matter the cost.

Now, Adam and Cassandra must team up to protect all they’ve worked for. Dignity. Status. Family safety. It’s all in jeopardy as they fight their sizzling attraction in the midst of a shared adrenaline-fueled addiction to street racing.