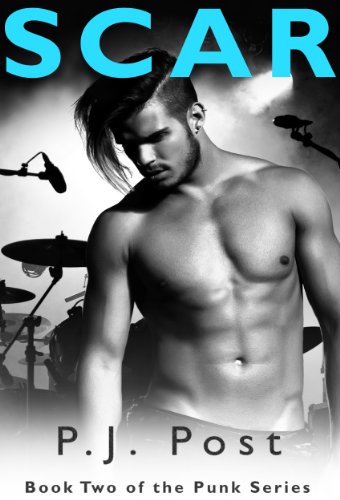 Connor is back and better than ever in this second installment of the 80s New Adult Punk series. There is angst, and lots of it. This story will take you on an emotional rollercoaster as Connor has to deal with so much of life’s problems that gets thrown his way. I loved this story from beginning to end. In this story, more supporting characters are introduced, which Connor eventually befriends. We learn dark secrets about Peggy and Tonya/Beth, which is emotionally distressing. But Connor pulls it through to the end, and though the main storyline is left on a cliffhanger, there is a HFN ending between Connor and Tonya.

The relationship between Connor and Tonya was a little questioning, as I didn’t fully understand why Tonya did what she did to Connor at such a sudden and extreme level, until it was explained in the next-to-last chapter. But still, I think this could have been fleshed out a bit more, instead of her suddenly doing a 180 on Connor as soon as her new ‘boyfriend’ arrives. There were many opportunities that this could have been expanded, but for what its worth, the story was just as enjoyable, and things were tied together in the end.

Connor goes through a LOT within a few weeks, and you really can’t help but feel his pain and anguish. He feels as though the whole world is against him, and it very well might be. But I think it’s all a test of his own sanity and strength, and in the end, I think it will make him an even stronger person.

This book was much better edited than Ache, as there were very few grammatical mistakes that popped up. But those errors certainly didn’t take me out of the story at all.

Overall, this is definitely one of the best New Adult series I’ve read, and I look forward to reading the next book.